7 things we can learn from last year’s celebrity weddings

The inspiration for your own wedding day is likely to come from a variety of sources. As well as the magazines littering your coffee table and the online mood boards you’ve created, the latest celebrity weddings provide plenty of food for thought. You may not have the wedding budget these celebrities have but lessons can be learned from revisiting celebrity nuptials of past and present. 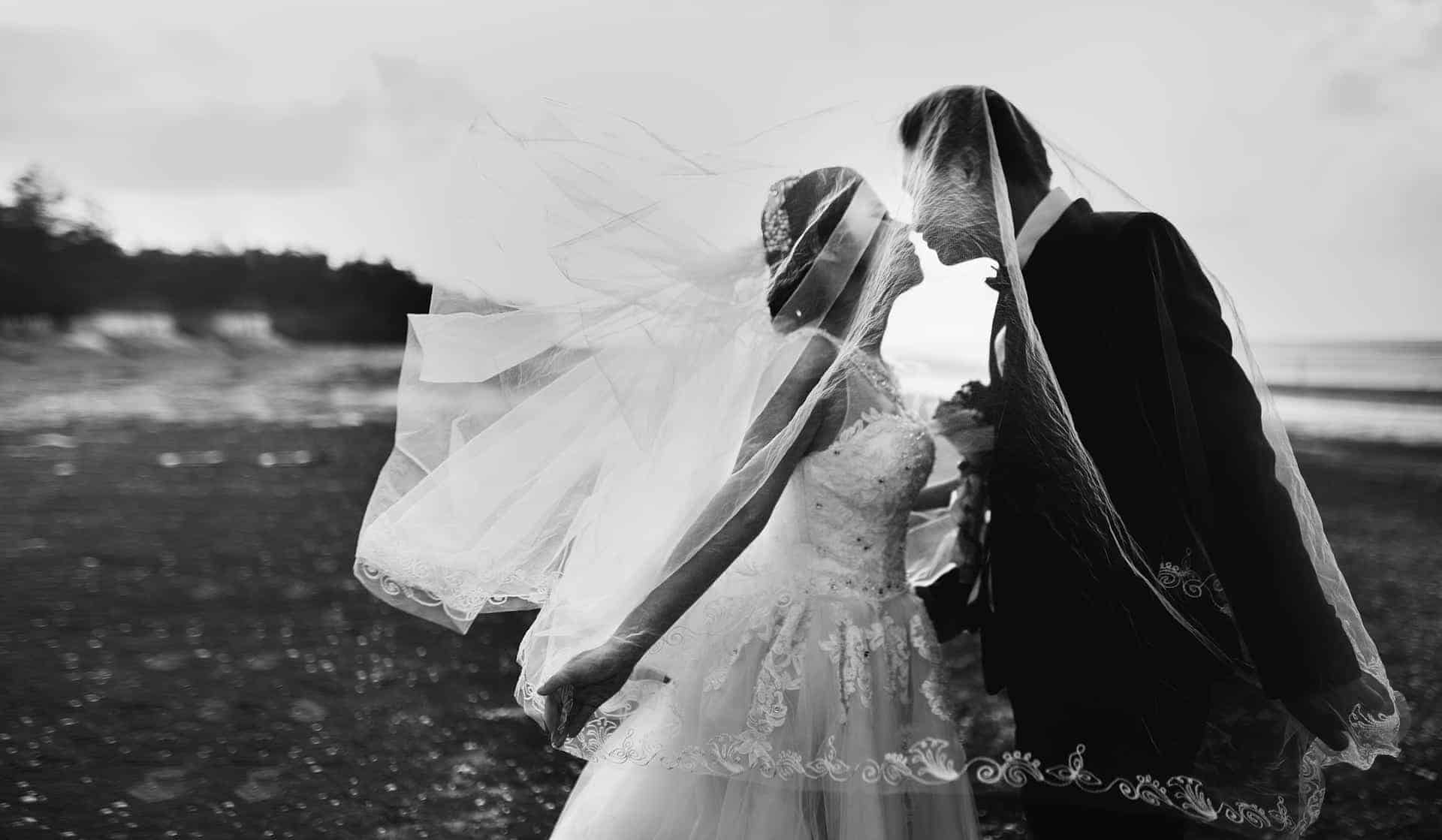 The celebrity weddings of 2018 offered inspiration galore. Here we take a look at the top celeb weddings of last year to reveal some vital wedding planning lessons.

Sometimes second time’s the charm, as proved by actress Gwyneth Paltrow and producer Brad Falchuk. The couple got married at the end of September in front of a star-studded crowd. Despite their much-publicised happy post-divorce relationship, ex-husband Chris Martin skipped the ceremony.

Going small and intimate may be a rarity in the celebrity world but it’s a great way to celebrate your love with those closest to you. Justin Bieber and Hailey Baldwin did just that by secretly marrying two months after getting engaged in an unfussy courthouse ceremony in New York City.

Romance reigns supreme as a wedding theme, just take a look at Game of Thrones stars Kit Harington and Rose Leslie’s laidback country wedding. Their June wedding can only be described as romantic and timeless. Guests dined and danced the night away at Leslie’s family castle after an intimate and traditional church ceremony.

We couldn’t mention celebrity weddings without giving a nod to our favourite royals. Prince Harry and Meghan Markle’s wedding may seem like a distant memory now that the new Duke and Duchess are on the verge of welcoming their first child. There are, however, many lessons that can be learned from their May nuptials as Get the Gloss explains:

“That such a momentous public and royal occasion somehow felt intimate despite the billion viewers in situ, and that Harry and Meghan broke with convention on many planes to stamp their values, family and individual heritage on the ceremony, reception and likely life as a couple going forward speaks volumes of the meaning and freedom of modern marriage.”

Love royal weddings? Add a regal feeling to your wedding with these “The Crown” inspired tips.

We’re partial to a selfie. They’re a great way to share engagement news, but they shouldn’t be left behind on your wedding day. Emily Ratajkowski and Sebastian Bear-McClard shared news of their marriage with a well-timed selfie. Professional photography always trumps images taken on your mobile phone, but we think you should be the first to take a selfie as a newly married couple.

As Priyanka Chopra and Nick Jonas taught us, short engagements aren’t always a bad thing. The couple announced their engagement in July and married at the end of November.

Long and short engagements are often compared, but there are many plus-points to opting for the latter. With a short engagement, wedding planning doesn’t have to consume your entire life for years. Your guest list will be easier to devise as your friendship circles are unlikely to alter between the time you get engaged and the time you marry. You’ll also get to marry the love of your life even sooner!

Priyanka Chopra and Nick Jonas also brought multi-day wedding celebrations back into the limelight. Their elaborate multi-day, multi-faith celebration was the talk of the celebrity world. Yours can be the talk of the town too. Give your guests a party that lasts for days and is remembered for much, much longer.

The wedding trends that will inspire your autumn 2022 nuptials