Home / Blog / Words of wisdom for a happy marriage

Words of wisdom for a happy marriage

Marriage is a lifelong commitment between two people who love each other, but no matter how strong your relationship is, life always has its ups and downs. Here are some great quotes and advice on how to keep your marriage happy and healthy throughout the years to come. 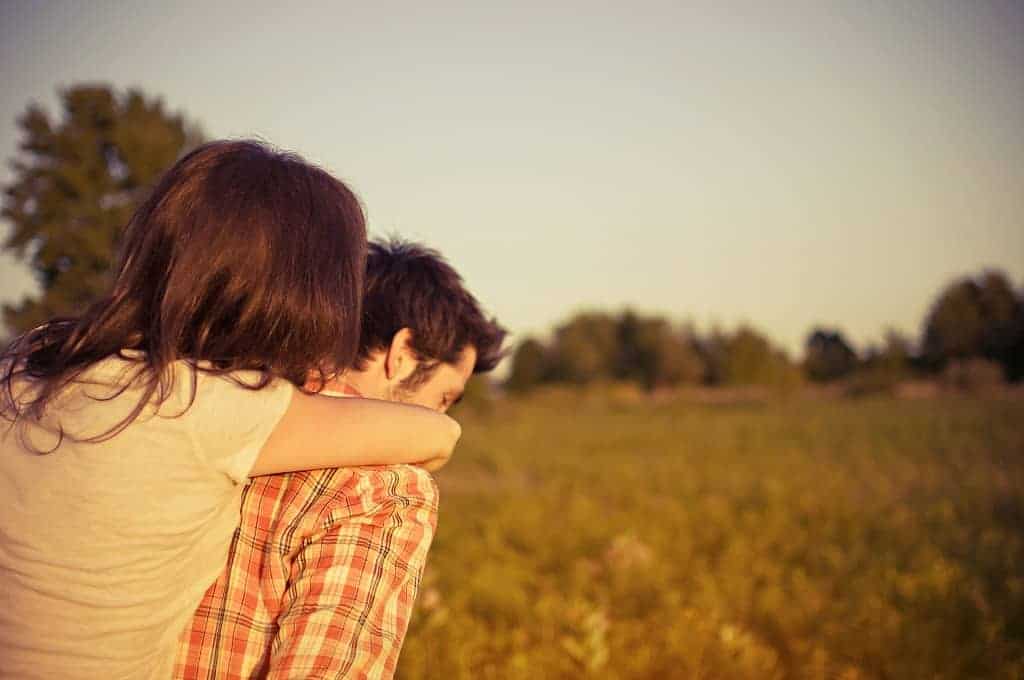 Compromise and Work Together

It’s not about who is right and who is wrong. It is obvious that at times you will have a difference of opinion about something, but instead of arguing over it, compromise and work together. Always listen to each other and respect the other person’s opinion.

Be Romantic and Make Time for Each Other

No matter how long you have been married, you should never forget the romance and what got you where you are now. Having date nights, romantic weekends away, or just spending quality time together will keep the romance alive and remind you of why you made your vows.

If you are busy with the kids and work, it shouldn’t mean that your marriage should suffer. A relationship needs nurturing and effort from both sides so make time for one another.

“A marriage is a union of two forgivers” – Robert Quillen

Don’t ever hold a grudge against your spouse, forgive and forget. Grudges can spread like poison and will cause awkwardness between you.

“In marriage, disagreements are inevitable but disrespect is optional” – David Willis

If you communicate openly about feelings, goals and dreams, you are more likely to have a happy marriage. If you have a disagreement, talk things through.

Never keep secrets and never bottle things up because then the little things become big things, be open and honest so you can work things out from the start.

“Don’t try and do too much in the first year of marriage, such as moving house, Just enjoy the fact that you’re married” – Hollie Bond

There is no need to rush towards life goals and landmarks as soon as you are married, take your time. There is plenty of opportunity for all those things, such as starting a family or buying your first home.

“Love, laughter, and happily ever after” – Anon

Most couples say their spouse is also their best friend. From 1991 to 2009, the British Household Panel Survey asked 30,00 people to name their best friend. The independent takes up the story, they said, “Those who listed their spouse were twice as likely to have higher life satisfaction.” Speaking to Professor John Halliwell, he said ““The benefits of marriage are strong even for those who are littered with outside friends. It’s just bigger for those who consider their spouse their closest friend. It’s a bonus.”

How to make a hand-me-down wedding dress yours

The final countdown: what last-minute to-dos should be on your list?

How to set a (realistic) wedding budget

Should I insure my engagement ring?

January 15th 2021
Add a little extra SPARKLE to your wedding this Christmas...Tell me more!