Are you marrying your young love? As childhood sweethearts, you will likely be looking for readings that reflect the special nature of your long-lasting relationship.

There are a range of sweet, wholesome reads to choose from – from poems that capture the unique beauty of the childhood sweetheart relationship to lovely children’s book readings.

Read on for our favourite choices of readings for long-term couples.

That, if they marry, lasts them all their lives,

An early sacrifice that makes no sense,

Save that something beautiful survives.

There is the sense that angels would do this,

A hunger for a symbiotic kiss,

For love as pure as it was meant to be.

And so it is for those who make that choice,

Who dare to love so faithfully and long

That each becomes to each a second voice,

A love for life sustained by wish and will.”

“Wherever I am, there’s always Pooh,

There’s always Pooh and Me.

Whatever I do, he wants to do,

“Where are you going today?” says Pooh:

“I think it ought to be twenty-two.”

“Just what I think myself,” said Pooh.

“Let’s look for dragons,” I said to Pooh.

We crossed the river and found a few-

“Yes, those are dragons all right,” said Pooh.

“As soon as I saw their beaks I knew.

That’s what they are,” said Pooh, said he.

“That’s what they are,” said Pooh.

“Let’s frighten the dragons,” I said to Pooh.

And I held his paw and I shouted “Shoo!

Silly old dragons!”- and off they flew.

“I’m never afraid with you.”

So wherever I am, there’s always Pooh,

There’s always Pooh and Me.

It isn’t much fun for One, but Two,

Can stick together, says Pooh, says he. “That’s how it is,” says Pooh.”

“What is REAL?” asked the Rabbit one day, when they were lying side by side near the nursery fender, before Nanna came to tidy the room. “Does it mean having things that buzz inside you and a stick-out handle?”

“Real isn’t how you are made,” said the Skin Horse. “It’s a thing that happens to you. When a child loves you for a long, long time, not just to play with, but REALLY loves you, then you become Real.”

“Does it hurt?” asked the Rabbit.

“Sometimes,” said the Skin Horse, for he was always truthful. “When you are Real you don’t mind being hurt.”

“Does it happen all at once, like being wound up,” he asked, “or bit by bit?”

“It doesn’t happen all at once,” said the Skin Horse. “You become. It takes a long time. That’s why it doesn’t happen often to people who break easily, or have sharp edges, or who have to be carefully kept.

Generally, by the time you are Real, most of your hair has been loved off, and your eyes drop out and you get loose in your joints and very shabby. But these things don’t matter at all, because once you are Real you can’t be ugly, except to people who don’t understand.” 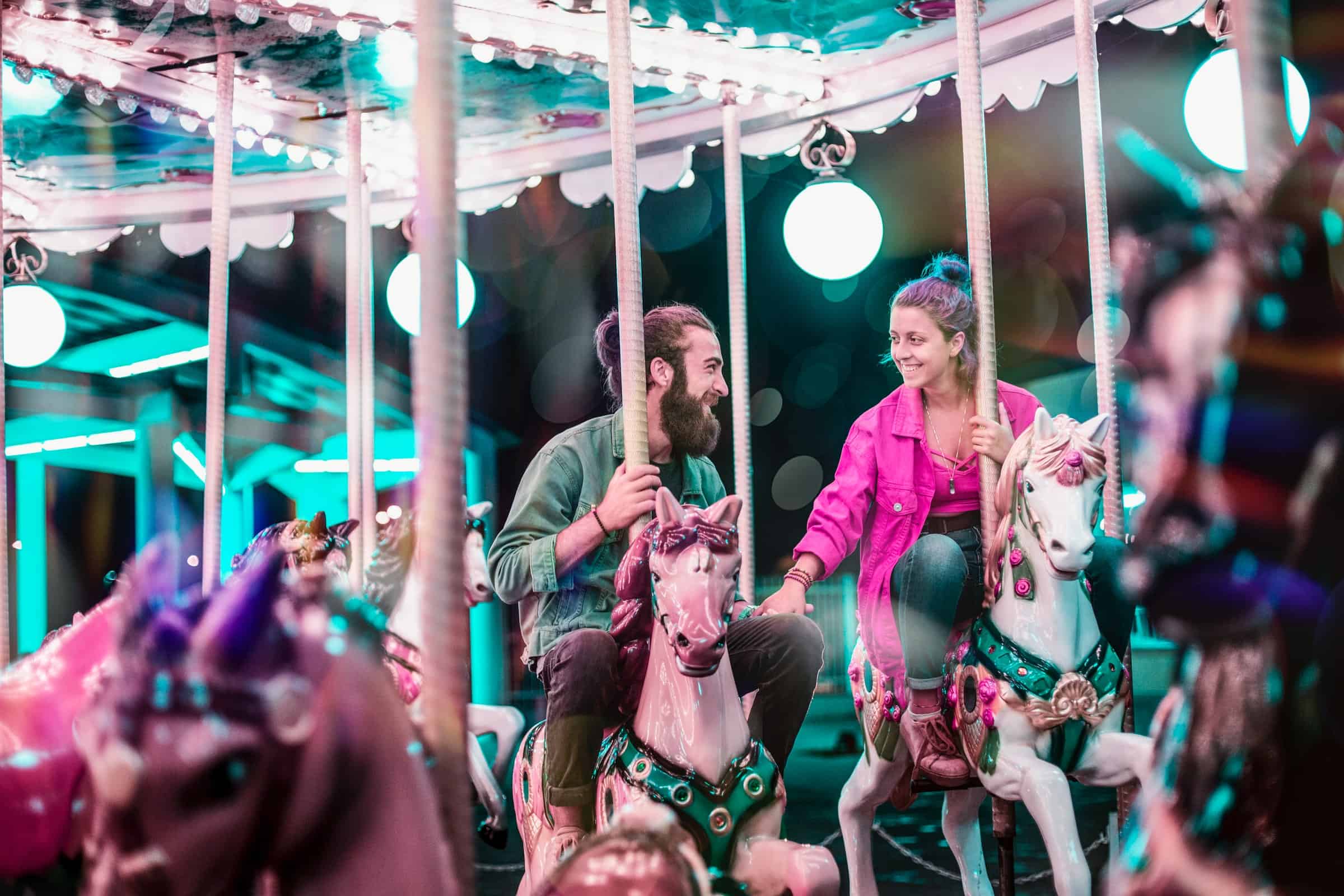 These sweet readings are perfect if you and your husband-to-be or wife-to-be are childhood sweethearts. They express the charm and innocence of this unique coupling and are wonderful options for any wedding.