Over the last few years, the next generation of royals have helped to make the family more accessible, more interesting and, let’s face it, more attractive. From Kate and Meghan to George and Charlotte, the young royals have captured the imaginations of millions of people around the country. 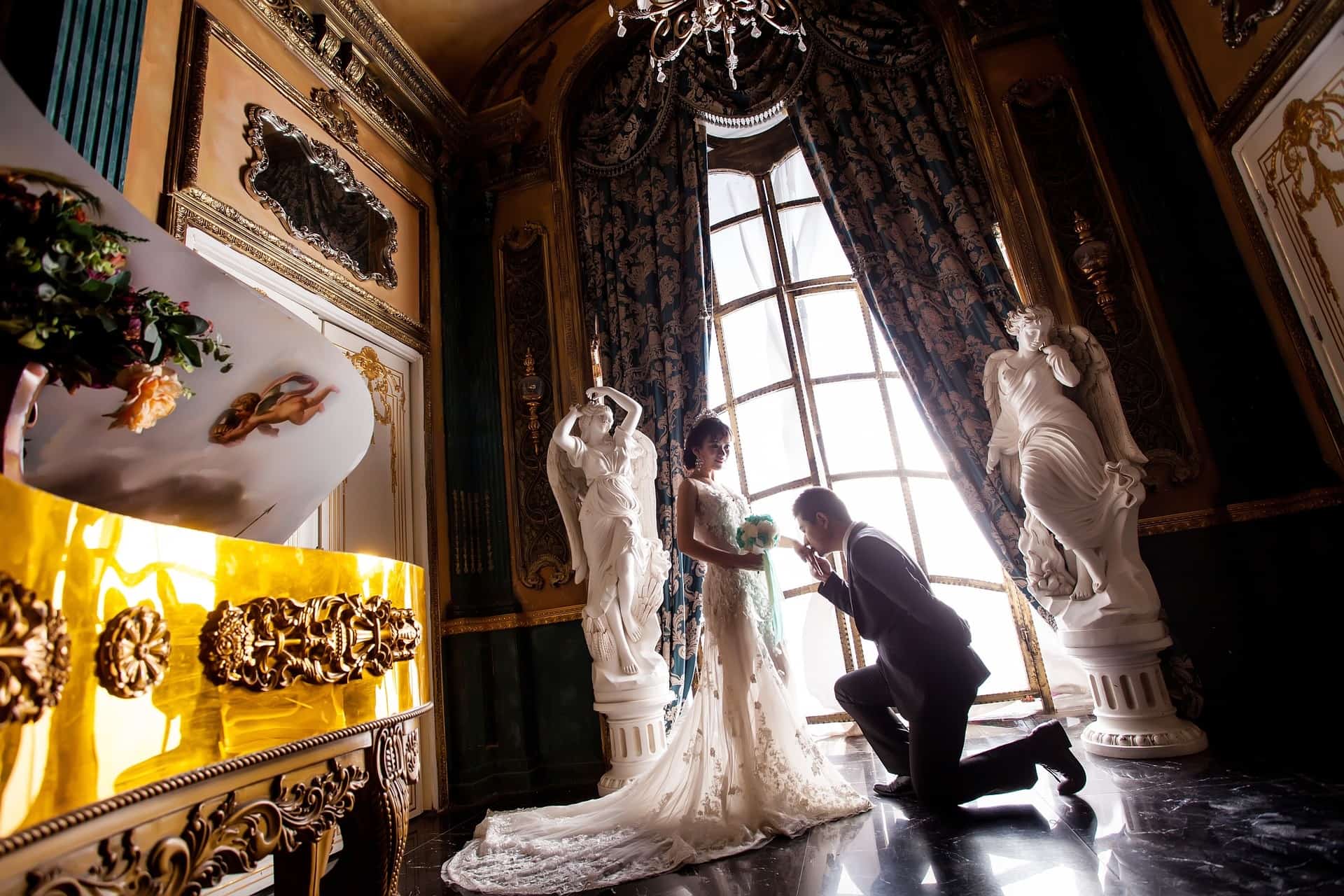 However, every time someone new joins the family, whether by birth or by marriage, it shakes things up a bit. When a new name is added to the order of succession, it inevitably pushes someone else a little further from the throne. With a number of weddings and births having taken place over the past few years, and more expected in 2019, we thought now would be the perfect time to take a look at how all these brides and babies are changing the line to the throne.

The most important royal birth of recent months was the arrival of Prince Louis. Born in April 2018, the prince is the third child of William and Kate and the fifth in line to the throne. His birth pushed his uncle Harry one place further down the running order into sixth, making it even less likely that Charles and Diana’s second son will ever become the king.

The most hotly anticipated birth of 2019 is that of Harry and Meghan’s first-born child. Kensington Palace announced the pregnancy in October 2018 and Meghan is expected to give birth some time in late April or early May of this year. When the baby is born, it will take its place in the order of succession.

These days it doesn’t matter if the baby is a boy or a girl when it comes to succession. As @Daily_Express reports, “The line of succession used to prioritise princes taking precedence over their older sisters. But the 2013 Succession to the Crown Act changed this system.” As Harry’s child, the baby will leapfrog its great-uncle Prince Andrew and take up position as seventh in line to the British throne.

The most talked about marriage of 2018 was that of Prince Harry and Meghan Markle. Held in May 2018, the wedding was the royal event of the year and saw hundreds of thousands of well-wishers take to the streets of the UK capital. However, although Meghan is now firmly ensconced as a member of the Royal Family, her marriage won’t actually change the order of succession. Instead, in the event that Harry became king, Meghan would automatically become his queen or consort.

This year, the most talked about royal marriage is set to be that of Lady Gabriella Windsor. The daughter of Prince and Princess Michael of Kent, Gabriella Windsor will marry her long term boyfriend Thomas Kingston this spring. However, as the royal is already way down in 51st position when it comes to succession, her marriage, and any children that result from it, are unlikely to have a big impact on who wears the crown.

If you just can’t get enough of all things wedding related, you’ll find lots more information about venues, trends and ideas on our site. Take a look around today to find out more.

November 13th 2020
Add a little extra SPARKLE to your wedding this Christmas...Tell me more!