Home / Blog / Wedding etiquette – everything you need to know

Wedding etiquette – everything you need to know

When it comes to wedding etiquette it can get a little confusing. Etiquette is all about tradition and good manners, as well as who does what, when and where. Wedding etiquette doesn’t have to be stuffy outdated rules, it is more about making sure that parents, grandparents and friends are all included. 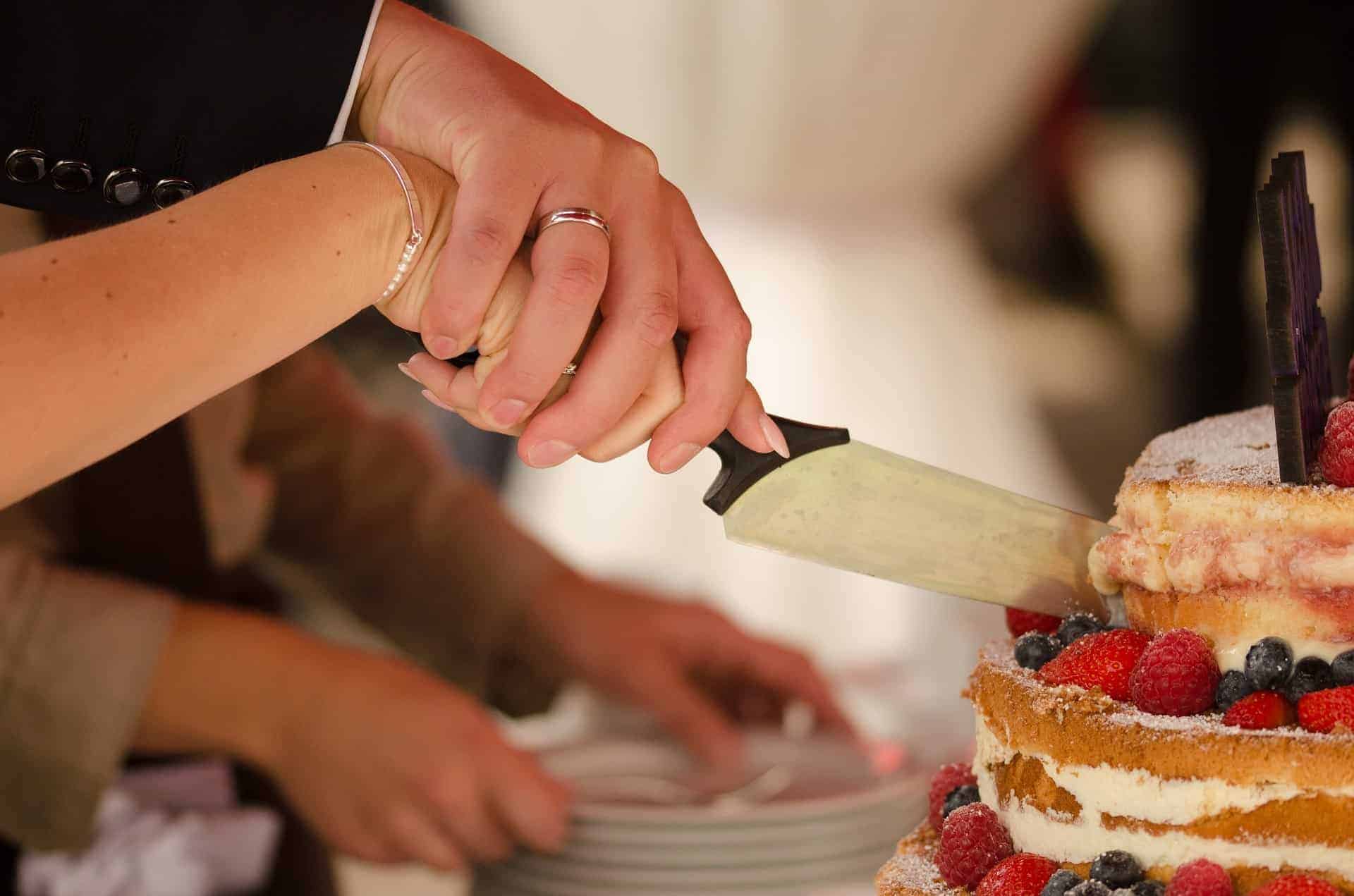 If you have a gift list, don’t include the registry with your invitations. Wedding invitations should be sent out to let your guests know that you want them included in your wedding, not to ask for gifts. Play it cool. There are two polite ways to let your guest know about your gift registry. The first way is simple: word of mouth. Let your nearest and dearest know where you’re registered, so they know where to send guests if they get asked. The second way is to create a wedding website, and include your website details on the bottom of your invitations. It will make things much easier, allowing your guests to look at schedules, menus and of course, get access to your gift registry.

Hitched offer some advice on the wording:

“Asking for cash can be a tricky issue, so decide what you really need it for and list it as one of your wedding gifts — for example ‘donations towards home improvements’, or ‘a contribution towards the honeymoon’. It’s far easier asking for cash when your guests know it’s going towards a definite project or gift.”

Walking Down the Aisle

Traditionally the bride is walked down the aisle by her father. If he is unable to do so, a close relative such as a brother or uncle or a close family friend would be considered. The bride will always walk on the left. This was originally done so that her escort had his right hand free to draw his sword to protect the bride in case she was kidnapped. As the bride and her escort walk down the aisle toward the altar, her family are seated on the left side. After the ceremony when the bride and groom return up the aisle, the groom’s family are on the right, symbolically introducing the bride to his family.

When it comes to who does the speeches, the responsibility usually lies with the bride’s father, the groom and best man. However, it is becoming popular now for the bride and maid of honour to make a speech at weddings. Speeches should be humorous and kept short so that you keep everyone’s attention.

Cake cutting is generally announced by the toastmaster or best man after the speeches, and after the cards and telegrams have been read out. The newlyweds will cut the first slice of cake together, then the cake is taken away and sliced before being handed out to guests.

Should I insure my engagement ring?

Lovely Lashes – Should You Make It or Fake It On Your Big Day?

Hang up your heels with these super chic bridal flats

How to find the perfect bridal shoes