There was a time that an engagement announcement would simply be a small notice put in a local newspaper. In the age of social media, sites such as Instagram and Facebook have allowed couples more creative ways to announce their impending nuptials to their family and friends. 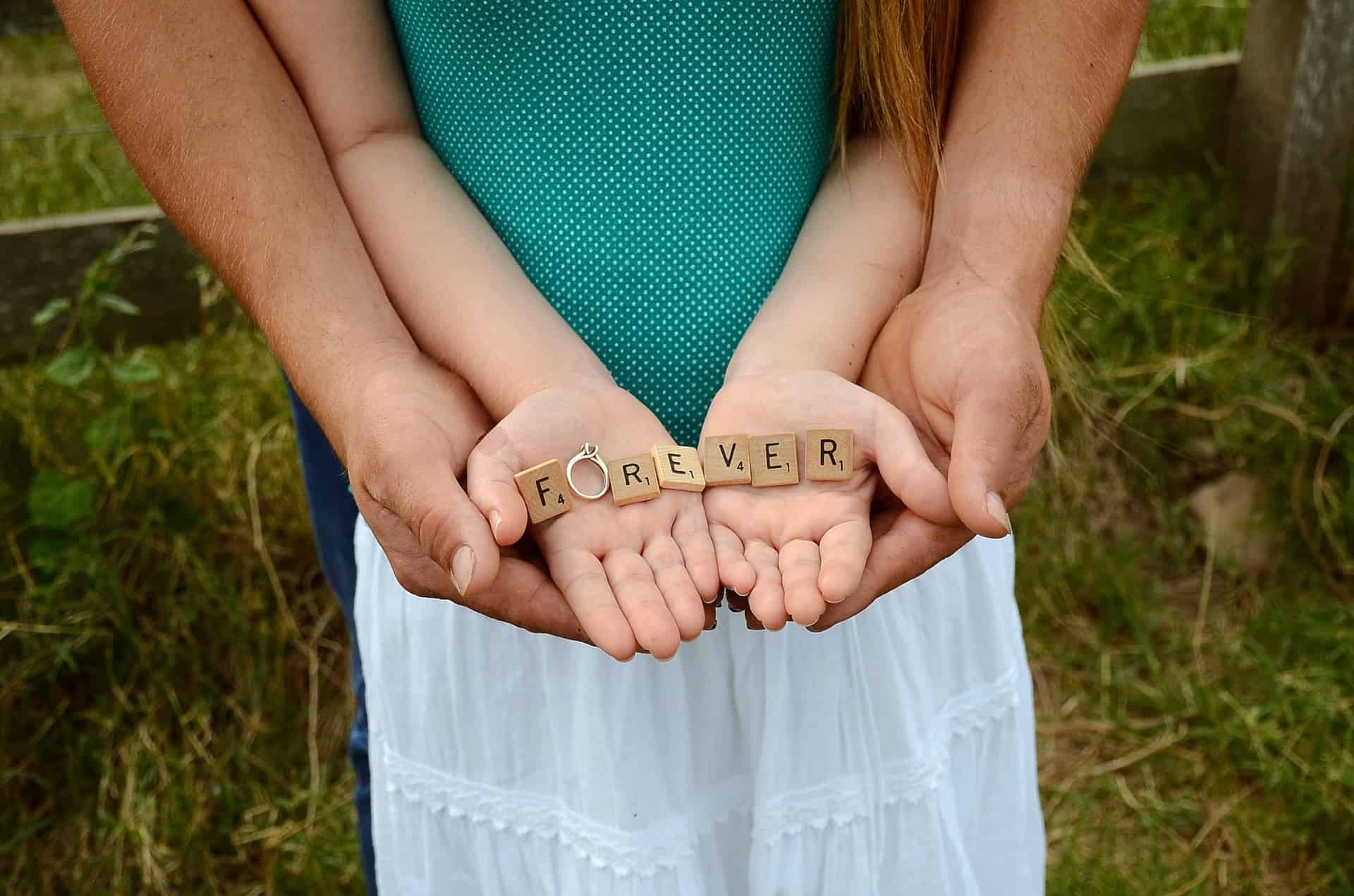 Before you announce your engagement on social media, take time for everything to sink in, even though you have the urge to shout it from the rooftops! Make sure you let parents and close family and friends know that you are getting married. Most parents would not want to find out that their child is getting married via social media or being told the news from someone who has seen the announcement on Facebook.

“Don’t include an expected wedding date in your initial social media engagement announcement, even if you already know it. You haven’t worked your wedding guest list out yet, or know what your budget is, which means things might change dramatically between now and the time you’ve booked your venue. Besides, that’s what your Save the Dates are for.”

Here are 4 creative and romantic ideas to announce your engagement.

A Picture of Love

The classic engagement photoshoot is a romantic and timeless way to let everyone know your good news. Don’t forget to get a manicure before your shoot, as there will be close-up shots of your hands. You’ll want to showcase your new bling on beautiful hands.

If you are both a little camera shy, then why not say it with words? This is a subtle and cute way to let everyone know your news. You can announce your engagement on a t-shirt or a mug, with scrabble letters spelling out romantic words such as ‘love’ and ‘forever’; don’t forget to incorporate your ring in the photo!

Signage can be used with wording such as ‘I asked, she said yes!’. Balloons aren’t just for kids – use helium balloons to announce your impending nuptials.

How you announce your engagement is entirely up to you as a couple. Be as creative as you want – let your imagination run wild! You can use props, outfits and just about anything to make your engagement shoot fun and personal to you. Why not go on location for your engagement announcement? Have your shoot at a fun fair, a zoo or get your announcement put on a billboard outside a theatre.

September 11th 2020
Explore our stunning wedding venue with either a private on-site viewing or virtual tour...Book a viewing