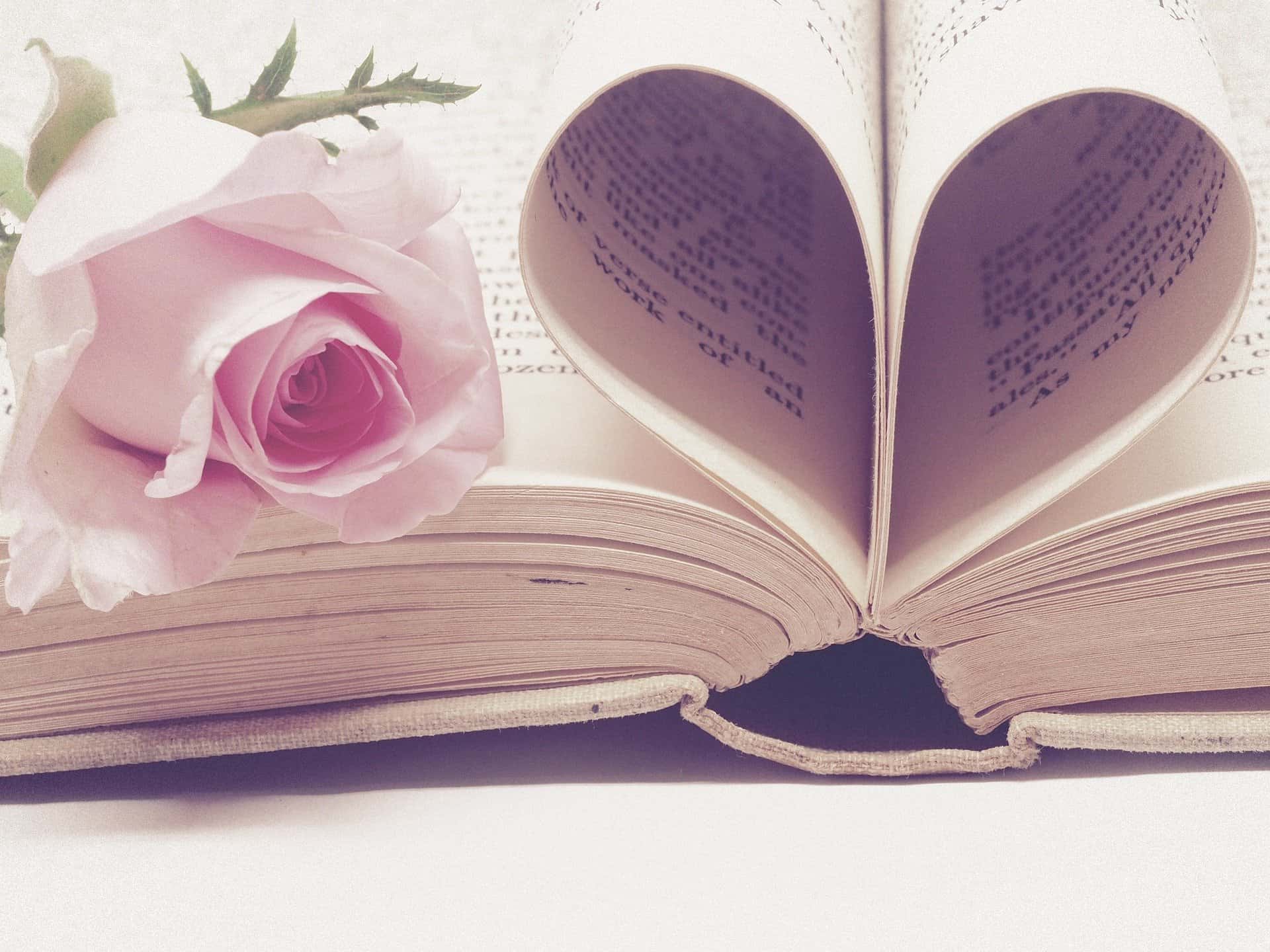 Deciding what to give your other half for your wedding anniversary isn’t always easy. Finding something that’s meaningful, beautiful, and affordable can be a challenge, especially when you’ve survived 10, 20, or 50 years together.

Looking to tradition can be a great way to get inspiration and find a gift your partner will love. With almost every year of your married life now represented by a traditional gift or material, finding the perfect gift should be easy.

If you’re about to buy your partner a paper gift for your first anniversary or a golden gift for your 50th, understanding where these traditions came from will help to make your present even more meaningful. Here’s a quick history of anniversary symbols to get you started.

The tradition of giving silver and gold gifts on your 25th and 50th wedding anniversaries is thought to date back to the Middle Ages. In those days, a lot of people didn’t live long enough to reach these milestones, so it was something to celebrate if they did.

Traditionally, the husband would present his wife with a silver wreath on their 25th anniversary and a golden wreath on their 50th. It’s likely that only wealthy people received actual silver and gold, with most making do with symbolic gifts.

Queen Victoria celebrated her Diamond jubilee in 1897. The event marked 60 years on the throne and so 60th wedding anniversaries also became associated with diamonds.

Moreover, it was also during the Victorian era that wood came to represent the fifth wedding anniversary, with husbands often carving mementos for their wives.

During the 20th century, more people were able to afford anniversary gifts and so more traditional symbols were added to the list.

In 1922, Emily Post listed eight traditional anniversary gifts in her “Blue Book of Social Usage”. These were for the first, fifth, 10th, 15th, 20th, 25th, 50th, and 75th. At that time, the 75th anniversary was also associated with diamonds. Today, the 20th anniversary is associated with china while the 15th is crystal and the 10th is tin or aluminium.

The first wedding anniversary has long been associated with paper. As @hitchedcouk “The traditional first gift of paper is nicely affordable! Paper also represents your new marriage as like a blank sheet, and as relatively fragile.”

While most anniversaries are now associated with certain symbols or materials, there’s no reason you have to stick to these when buying a gift for your other half.

Buying a diamond ring for your first anniversary will definitely not be frowned upon, although buying your partner a pad of paper for your 60th may not be the best idea.

To find out more about wedding traditions, and to find inspiration for your big day, explore our site or get in touch with a friendly member of our team today.

November 13th 2020
Add a little extra SPARKLE to your wedding this Christmas...Tell me more!